I got a great idea the other day: a tin containing one grain of maize.

I thought of it while noticing that tin cans’ sizes strike a balance between, on the one hand, the price and the praticality of big tins, and on the other the maximum amount one can eat, which tends to limit the size one will get.

Animation of my thesis

Piece of a master’s degree film

An oldie I found hidden at the bottom of a hard drive. It’s part of a film that four classmates and I worked on during my last year at university. With the group, which called itself Probiscuity — it doesn’t mean the same in French, oddly enough — we made a first version, a music video for one of my friends’ brother who’s a musician, and then decided to further improve it for the rest of the school year. The premise was that each of us would make one part of the film to explore their area of interest, and then to edit it together into a coherent whole. It was well on its way.

Once the year was over, we promised to finish it each on their own, and then get together for the final editing. We never held our promise.

It has now been five years, and I think no secret will be revealed as I uncover my part of the film.

My research subject was the animated loop, so I made a looping tracking shot through a vaguely futuristic scene, like a spacecraft or something. There is an introduction and a conclusion to it, but the whole middle segment is one loop. Well, some details change between two passages, and it is thus not a loop, strictly speaking, but one can easily cut up an extract and make one out of it.

Émilie, whose brother was the musician, was in charge of art directing the whole film, since she was the one who had taste. Together, we chose the textures’ colours for the retro objects appearing in the film, and she did part of the shading herself.

Nothing is to scale, but since there is no scale, it’s all right. My favourite object has got to be the microKORG keyboard: it appears enormous in the film, while the real ones are, well, micro. But to my credit I’d never seen one in real life until fairly recently.

All of our faces appear in the shot, in the screens of the Game Boy and Etch A Sketch.

The Ikea-style instructions manual features the spacecraft itself, and the sheet of paper floating to the left contains the lyrics to the song that was to play: Ground Floor (Welcome to the Imaginarium).

Another interesting detail is that the ship is roughly ring-shaped, but the distance covered during one loop is only a quarter of the circumference. If you take a reference point, you can easily count four iterations in the film, and thus you have made a whole turn around the ship. And yet at the end, the ring goes on into a straight corridor. Thus, the set’s topology is impossible. That’s the magic of the loop.

It was at the time when, as rendered obvious by almost all of the previous posts on this blog, I had a passion for HQZ. I used to put it everywhere, and this film is no exception. It is what gives this sort of flashing fog covering the whole picture.

It was lazy because of the looping, but I still think it was pretty. 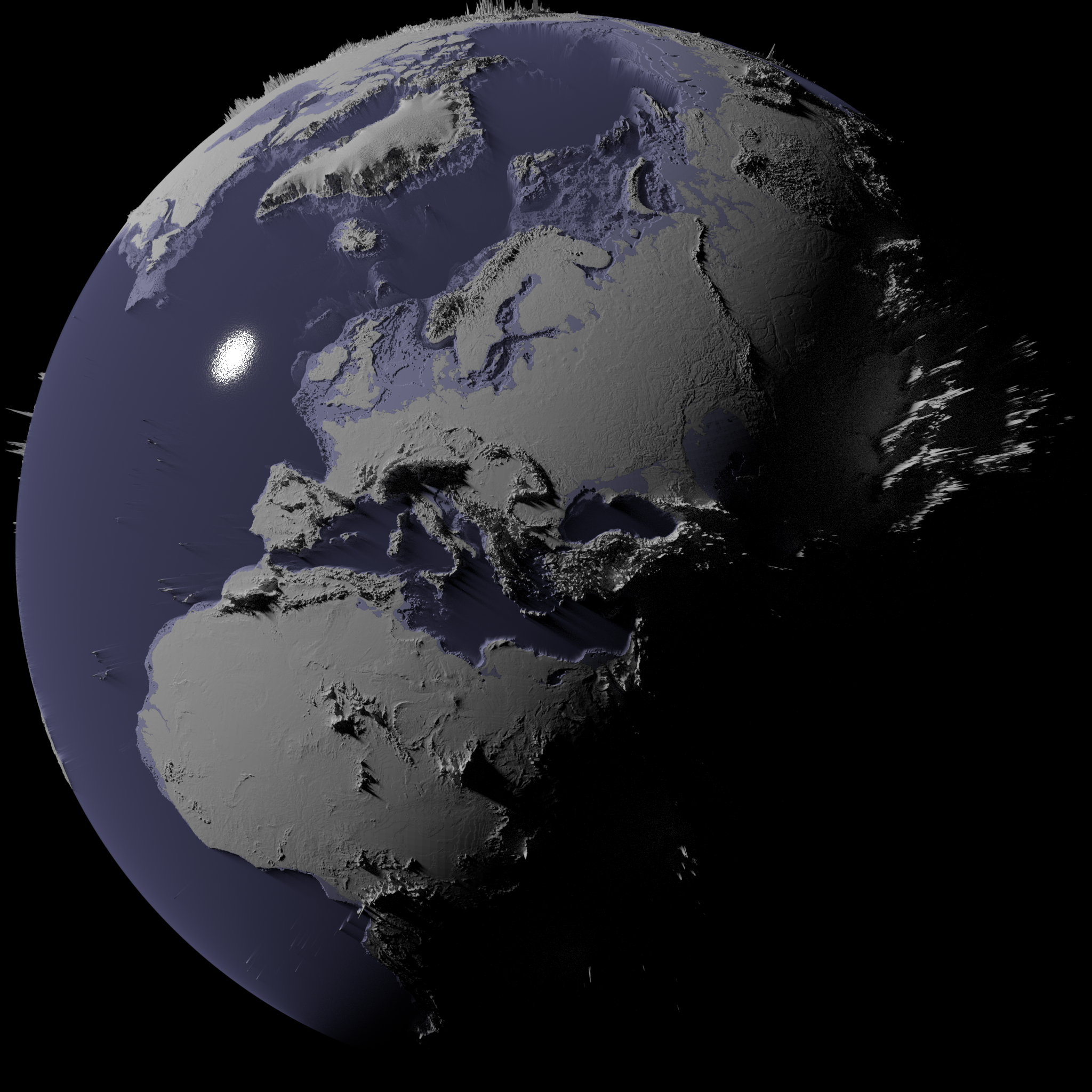 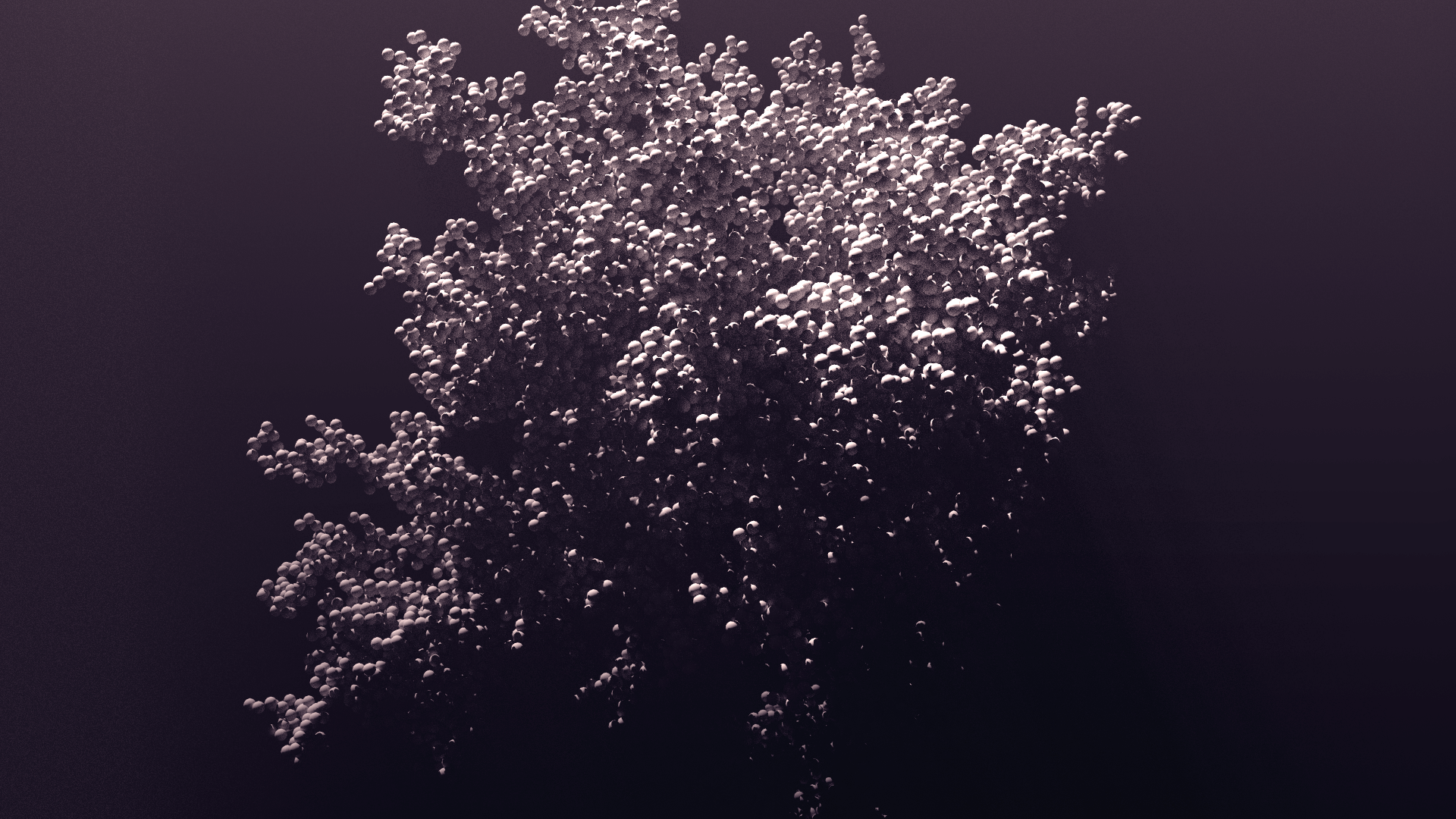